The Bike Safe program is an educational program presented to local elementary schools to give children a better sense of biking and walking safety. The material covers stranger danger, looking left–right-left-behind when crossing the road, and the ABC Hand Check when riding a bike. We use a power point presentation with colorful engaging pictures to keep the students’ attention while making a lasting impression for them to use the new information given in real life. The presentation also has a fun science experiment at the end to really push the importance of wearing a helmet. Each year an estimated 1500 elementary students are reached in the surrounding school districts. It is a fun program that the children and staff always enjoy. To request this program at your school, please contact the Traffic Department at penny.whitley@wichitafallstx.gov or (940)761-7640 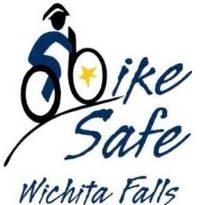 The City has been working the past few years to improve safety routes around schools for students. Some of the schools that received improvements were John Tower, City View ISD, and Southern Hills. The improvements that have been made include installing new sidewalks, school crossing zones, and handicap ramps for safe and easy access to the schools. As well as school flashers, speed limit signs, and other school zone signs to make drivers more aware of the school zones. We are constantly looking for ways we can better improve the safety of both students and drivers. 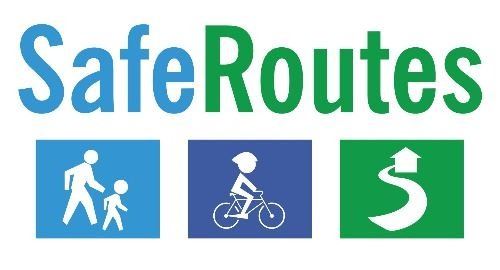 Wichita Falls has continued rolling on projects to make the city more user-friendly for cyclists.

Based on a master plan developed in 2005, city officials have been working on a 24-mile Circle Trail around Wichita Falls and adding bike lanes as funding becomes available.

The goal is to create connections to and from city hubs like the circle trail to MSU. 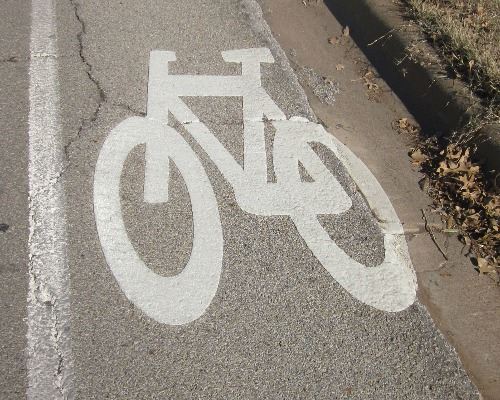